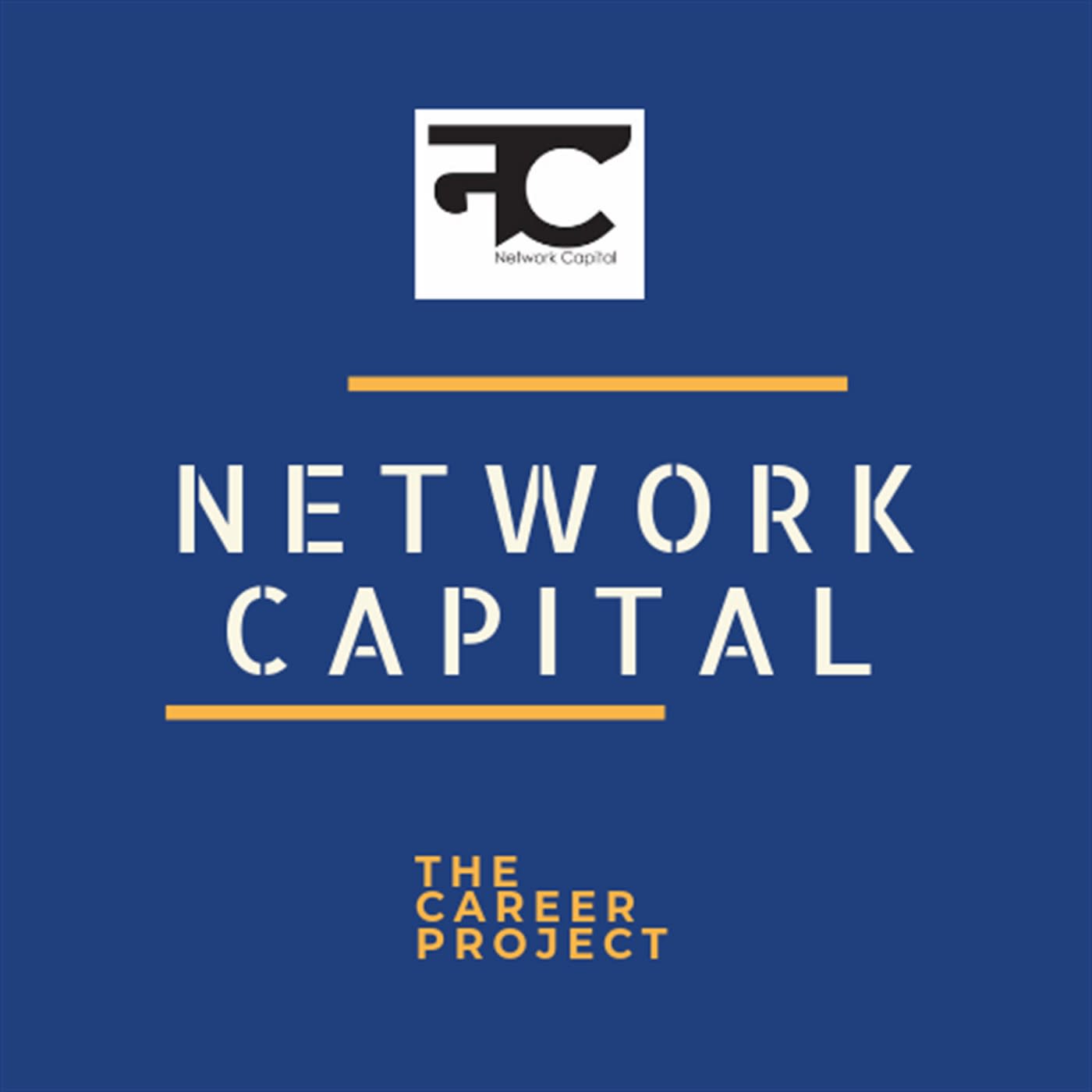 In this podcast, you can expect to learn:
1. What Stanford looks for in their MBA applicants and what distinguishes successful applications
2. Framework for formulating career goals
3. Art of decision making and the importance of saying no

Rohan is a student at Stanford Graduate School of Business. Prior to Stanford, Rohan was on secondment to the Government of India, working at the Ministry of Drinking Water and Sanitation. A chemical engineering graduate from BITS Pilani, Rohan worked with Accenture Strategy and volunteered with his university's startup network. He likes humor, running, and random trivia